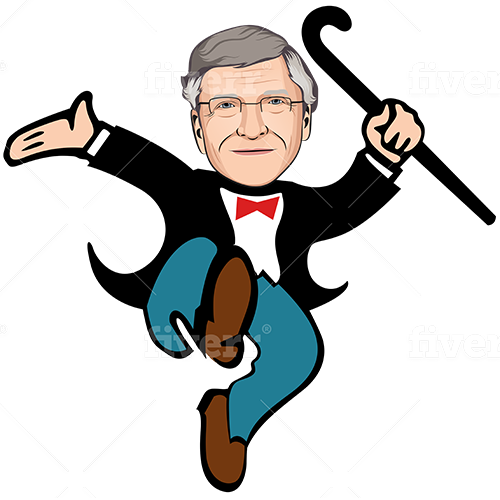 From Planet Earth’s most famous nerd to the world’s most prominent health expert, from the top purveyor of crappy software to everyone’s favorite philanthropist, Bill Gates has worn a lot of hats.

Is Bill Gates a genius or a moron, a businessman or a Good Samaritan? Is he good or evil?

Judging by the books that have been written about Bill Gates (along with the books written by the man himself), he appears to be a pretty wholesome guy. But take a closer look. 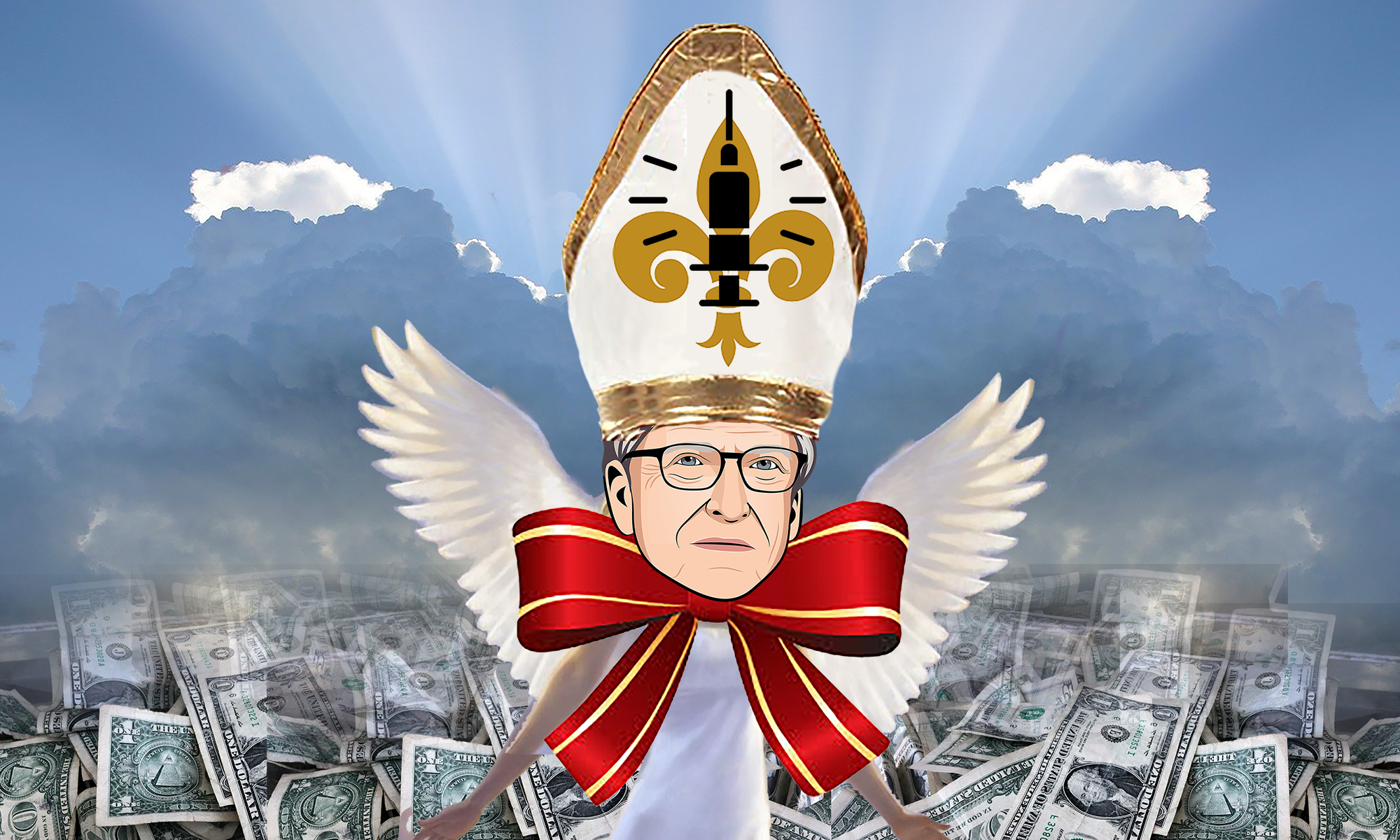 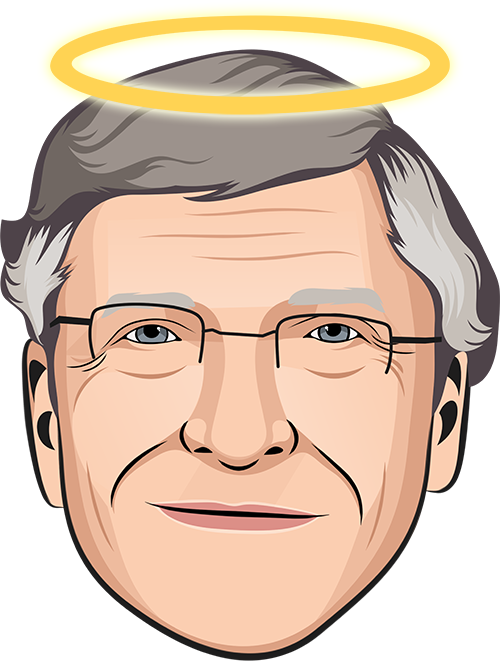 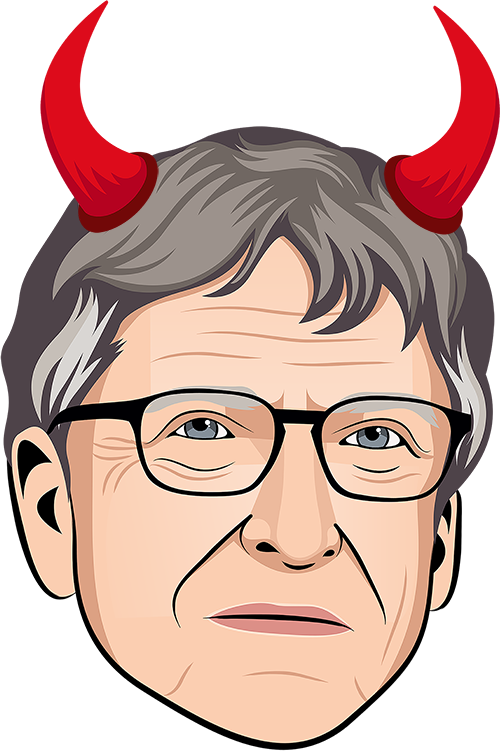 Bill Gates is promoted as the second coming of Jesus Christ. He seems obsessed with tackling every major issue under the sun. So how can one explain the fact that he has nothing to say about war? Come to think of it, when has Gates ever showed any interest in protecting the environment?

If Bill Gates really cares about health, why did he transform into the #1 whore for genetically modified food? 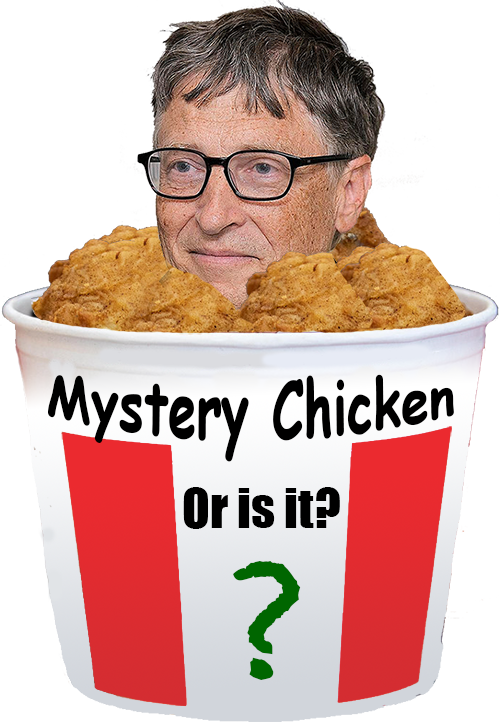 And have you ever heard the story about Bill Gates wrapping an Xbox in mother of pearl and giving it to the president of South Korea as a “symbol of peace”? WEIRDO.

At best we might describe Bill Gates as a tragically flawed genius. However, one look at the almost unbelievably crappy software he has dumped on the world makes that assessment too generous by far.

So why have virtually no truthful books about Bill Gates been published? Are people afraid of being sued by the Gates Empire? Are they afraid Gates has too much control over public opinion, rending their voices impotent?

Fortunately, one person is writing a very candid book about Bill Gates. The bad news: It probably won’t be finished until some time during the first half of 2024. I simply have too many other projects to finish first.

I don’t pretend to know all there is to know about Bill Gates. Did he take classes from the infamous gay pedophile Gary Little when they were both attached to the exclusive Lakeside School for Boys? What about rumors that Bill Gates’ father was part of a pedophile ring himself?

As Seattle’s only activist, it’s my job to hold Bill Gates accountable.

If you have any nuggets of information about the man behind Mickeysoft, please share. His countless crimes and scandals are frankly too overwhelming for any individual to properly document. 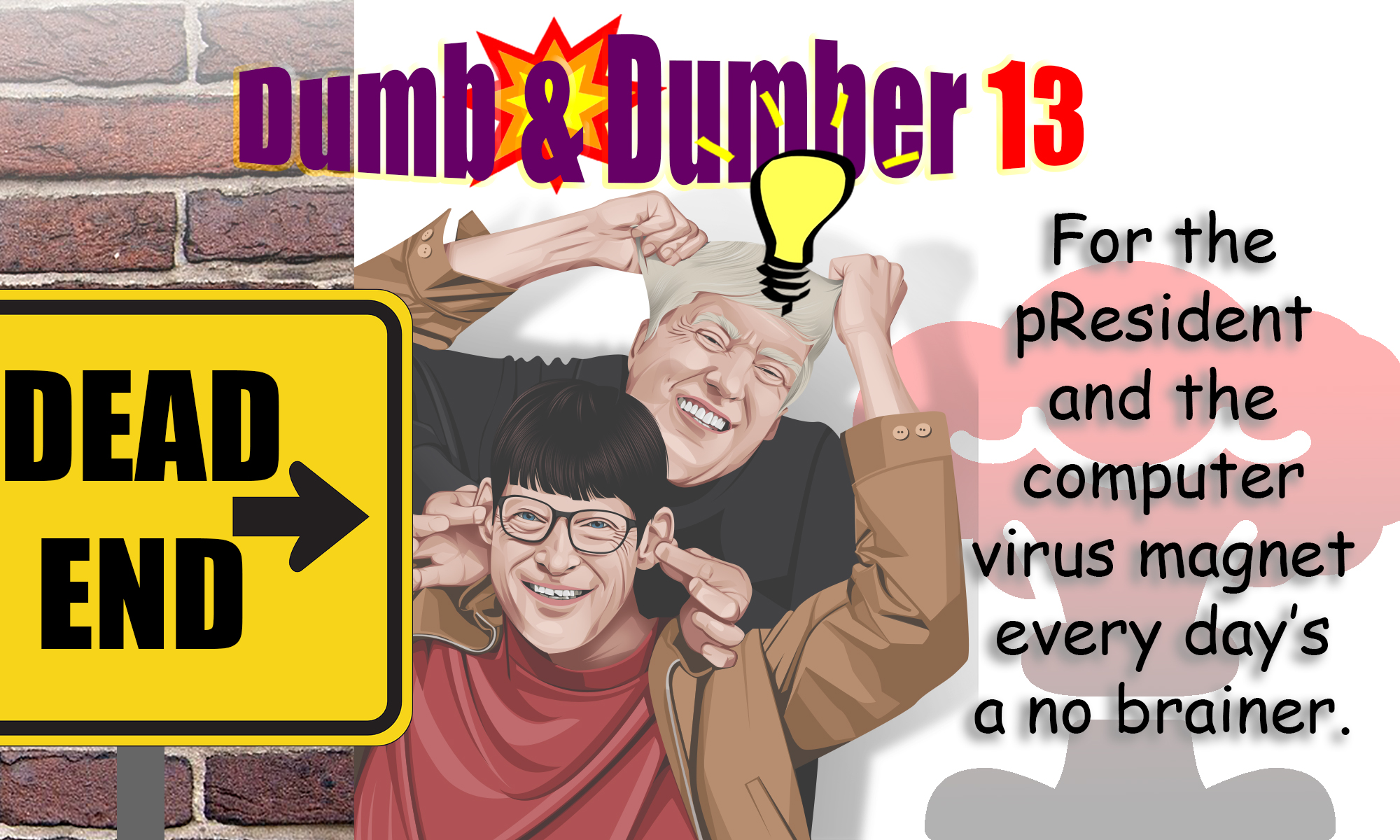